The Elder Scrolls Online (Xbox One)

The game includes The Elder Scrolls Online original game along with the Morrowind Chapter.

Known as one of the most epic RPG video game series, The Elder Scrolls provides a unique multiplayer experience with over 10 million active players and an immersive gaming experience like no other.

EXPLORE THE WORLD OF TAMRIEL

Tamriel is a kingdom in the Second Era. With the king dead and no one to take his place, there’s no one to protect the Imperial Throne from ancient enemies that want to destroy the entire world. You are the only warrior that can decide the faith of the worldand save the kingdom from the darkness. With complete freedom and hundreds of locations to explore with friends, Tamriel will give you an unforgettable adventure filled with hope and wonder.

CHOOSE YOUR OWN STYLE

You have complete control over your playing style. You can be a close combat warrior expert, but you can also be a sneaky assassin, and a wizard too. You will run into thousands of unique items across the world, allowing you to craft, combine, and upgradeyour equipment according to your play style.

The world of Tamriel is a mysterious place with ruins leftover by forgotten civilizations everywhere you go. It's a rich, vivid world with its own history, folk tales, culture, and races, a place where every action has a consequence. Play however you like andexplore the world without any boundaries.

Return to the iconic world of Vvardenfell in Morrowind with The Elder Scrolls Online. The island is under threat of being hit by a meteor, and the only way you can stop it is by helping a demi-god find his lost powers again.

Take a look at what is going on in the world of gaming and entertainment. 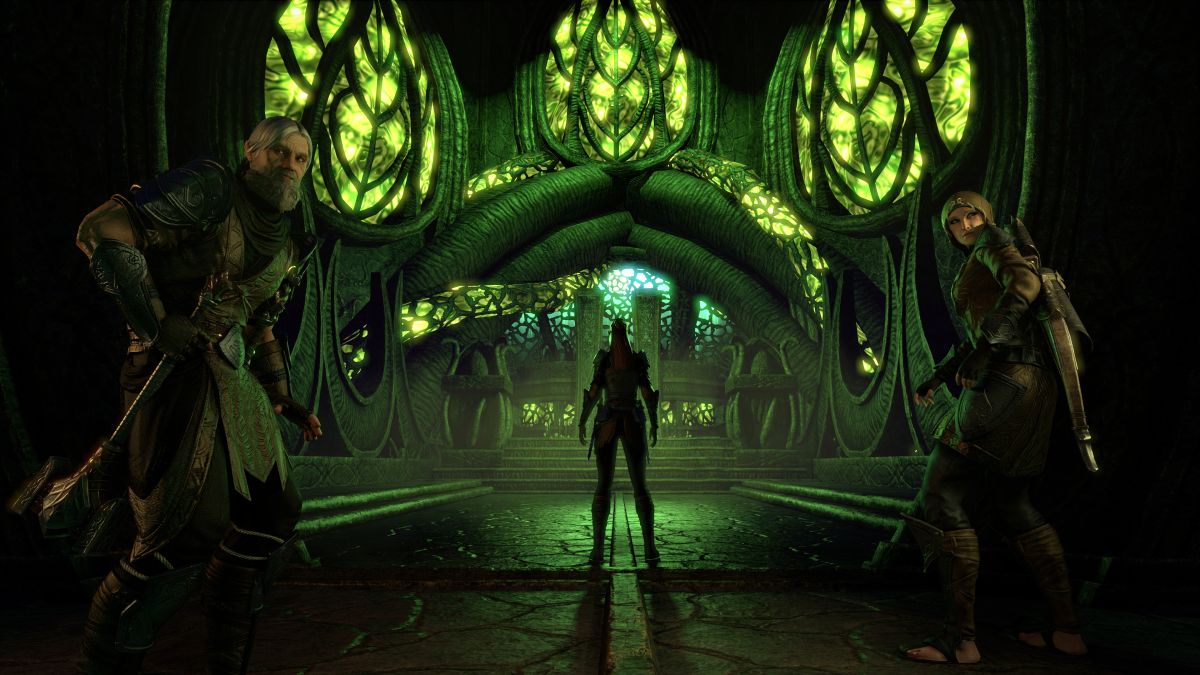 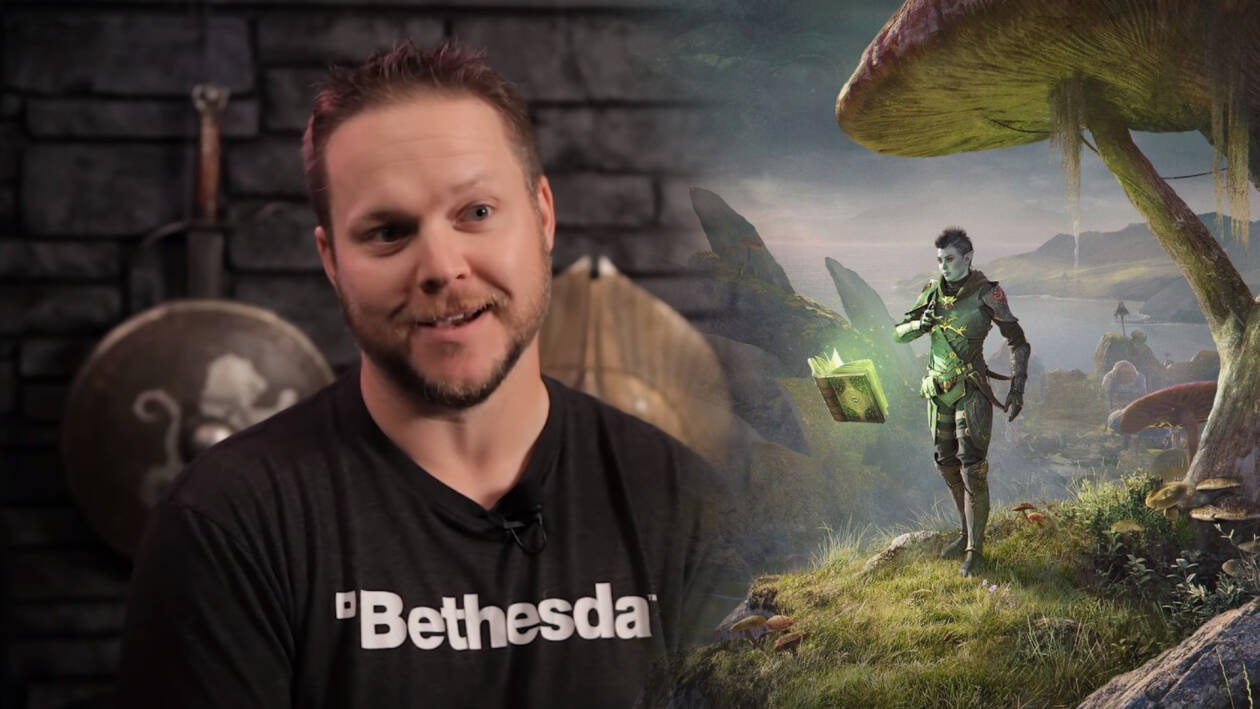 Extra 10% off your first order.

Gamers Rumble is the trading name of BIOTYM s.r.o which is a company registered in Slovakia with company number 52 906 621.